In search of the essence of triathlon, Hispaman goes back to the roots of the sport and the tradition of the lands it crosses next September 24,2022. This is a demanding triathlon that begins in Peñíscola on the coast of Castellón and winds much of its way through the interior of the province until reaching the finishing line in Vistabella del Maestrat at an altitude of 1,250 m.

It is a life-enriching experience accompanied by a supporter that begins by the tranquil waters of the Mediterranean. Further on, you’ll have to overcome the big elevation gain in the cycling segment before taking on the marathon along forest paths and roads.

This is a chance to share values like personal effort, a spirit of challenging yourself, sportsmanship and respect for nature, together with the little yet big Hispaman family.

Inspired by the legendary Norseman Xtreme Triathlon, Hispaman comes to Spain to bring together athletes from around the world for an adventure among peers, pitting yourself against the raw natural environment.

It is a triathlon in which the triathlete, assisted at all times by their supporter, faces a sporting challenge whose hallmark is its toughness, the effort involved and the beauty of the natural areas through which the race is run.

Organisers
We are a group of people passionate about sport who, after a decade organising sports challenges and experiencing big races in person such as the Norseman and the Swissman, decided to make a commitment to make this dream come alive in Spain.
Triathletes
These are the true stars of this adventure. They are the ones who decide to take on the Hispaman race individually from beginning to end. But they are not alone…
Supporters
The Hispaman format requires all triathletes to be accompanied by a supporter. A fundamental part of this extreme triathlon, they ensure there is assistance and support for the participants.
Medical team
Watching over the race’s safety, the medical team is made up of professionals who have all the necessary means to monitor the well-being of all those involved with the Hispaman family.
Control team
From the moment you sign up until the closing party, a group of professionals will be on hand for athletes and supporters, taking care of each and every detail.
Volunteers
The soul of all sports events, the volunteers demonstrate their love of sport, contributing to the triathletes’ enjoyment with their excitement and work. 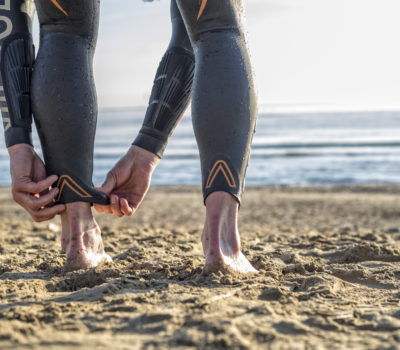 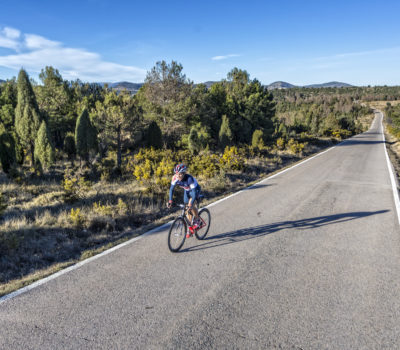 Hour
7:10 a.m
The competition will start with
the swimming course with the sunrise 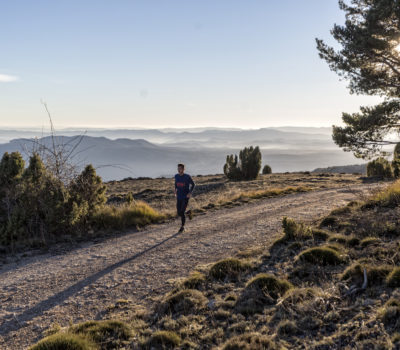 The shedule of Hispaman third edition is now available in the Athlete’s Guide.

You can download the Roadbook 2021 (pdf – in review) and the Athlete’s Guide 2021 (pdf) with all the information of the Hispaman Xtreme Triathlon.

Inspired by the essence of triathlon, Hispaman goes back to the roots. A demanding, long-distance triathlon that recovers the values of the sport.

For information or images about Hispaman Xtreme Triathlon, please, contact us.